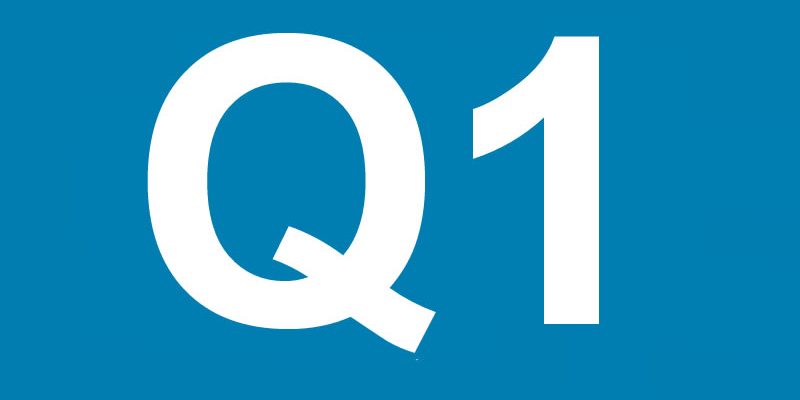 “With our technology proven through real conditions deployments in Gibraltar and Israel, we are now aiming to progress towards larger scale projects in Portugal and Spain and new and ongoing projects in Jaffa Port, Israel and the Port of Los Angeles in the United States” commented Inna Braverman, Founder and Chief Executive Officer of Eco Wave Power. “The innovative nature of our technology has enabled us to build robust relationships with visionaries, politicians, and innovators around the world, which we believe has coalesced into meaningful near-term opportunities in Europe and the United States that we are now advancing. The projects in our pipeline in these and other regions will serve as the foundation for the next phase in our development, scaling our deployments to create a clean, renewable, megawatt-scale power source.”

Ms. Braverman continued, “In the next few months, we will connect our EWP-EDF One Project to Israel’s power grid, establishing the first wave-powered facility in Israel’s history. Also, our planned projects in Europe are planned to represent our largest and most significant deployments to date, and we are excited about our opportunities with the Port of Leixões (APDL) in Porto, Portugal and Port Adriano, in Mallorca, Spain. Simultaneously, we have made important steps to enter new markets, particularly in the United States through our collaboration with AltaSea at the Port of Los Angeles (“AltaSea”) and our work with lawmakers and leaders in Los Angeles and New Jersey. We continue to expect 2022 to be a very significant year in our development plan, and we are increasingly confident that we are well-positioned to achieve our ambitious goals.”

“Our progress comes as governments around the world, especially in the United States and Europe, are looking for additional renewable energy sources and looking to reduce reliance on fossil fuels, especially those from Russia,” added Ms. Braverman. “Russia currently supplies 40% of the European Union’s (EU) natural gas and 27% of its imported oil. The war and its associated sanctions have resulted in significant increases in EU electricity prices, and the EU has announced its plan to invest up to €300 billion ($316 billion) by 2030 to make the EU independent of Russian energy imports. The Biden Administration has also proposed aggressive clean energy targets and individual states are following suit. I believe that wave energy represents an important, base-load source to make these efforts a reality.”

Operational Summary During the First Quarter of 2022

Financial Results as of and for the three months ended March 31, 2022

Eco Wave Power is recognized as a “Pioneering Technology” by the Israeli Ministry of Energy and was labelled as an “Efficient Solution” by the Solar Impulse Foundation. Eco Wave Power received funding from the European Union Regional Development Fund, Innovate UK and the European Commission’s Horizon 2020 framework program. The Company has also received the “Global Climate Action Award” from the United Nations.

This press release contains forward-looking statements within the meaning of the “safe harbor” provisions of the Private Securities Litigation Reform Act of 1995 and other Federal securities laws. Words such as “expects,” “anticipates,” “intends,” “plans,” “believes,” “seeks,” “estimates” and similar expressions or variations of such words are intended to identify forward-looking statements. For example, Eco Wave is using forward-looking statements when it discusses pipeline of ancillary technology services, include feasibility studies for potential customers of WEC technology, its expansion, collaboration with OPT, new legislation initiative to include wave energy in New Jersey’s Energy Master Plan and to help New Jersey become the first U.S. state or territory to have a commercial wave energy proof of concept, the agreement with Port Adriano for the potential construction of a wave energy power plant of up to 2 megawatts, and that the agreement expands Eco Wave Power’s presence in Europe and will help Spain to achieve its aggressive goals for renewable power, estimates on European energy needs, and that once complete, Eco Wave Power’s project in the Port of Jaffa will be the very first wave energy facility in Israeli history.. These forward-looking statements and their implications are based on the current expectations of the management of Eco Wave and are subject to a number of factors and uncertainties that could cause actual results to differ materially from those described in the forward-looking statements. Except as otherwise required by law, Eco Wave undertakes no obligation to publicly release any revisions to these forward-looking statements to reflect events or circumstances after the date hereof or to reflect the occurrence of unanticipated events. More detailed information about the risks and uncertainties affecting Eco Wave is contained under the heading “Risk Factors” in Eco Wave Power’s Annual Report on Form 20-F for the fiscal year ended December 31, 2021filed with the SEC, which is available on the on the SEC’s website, www.sec.gov.