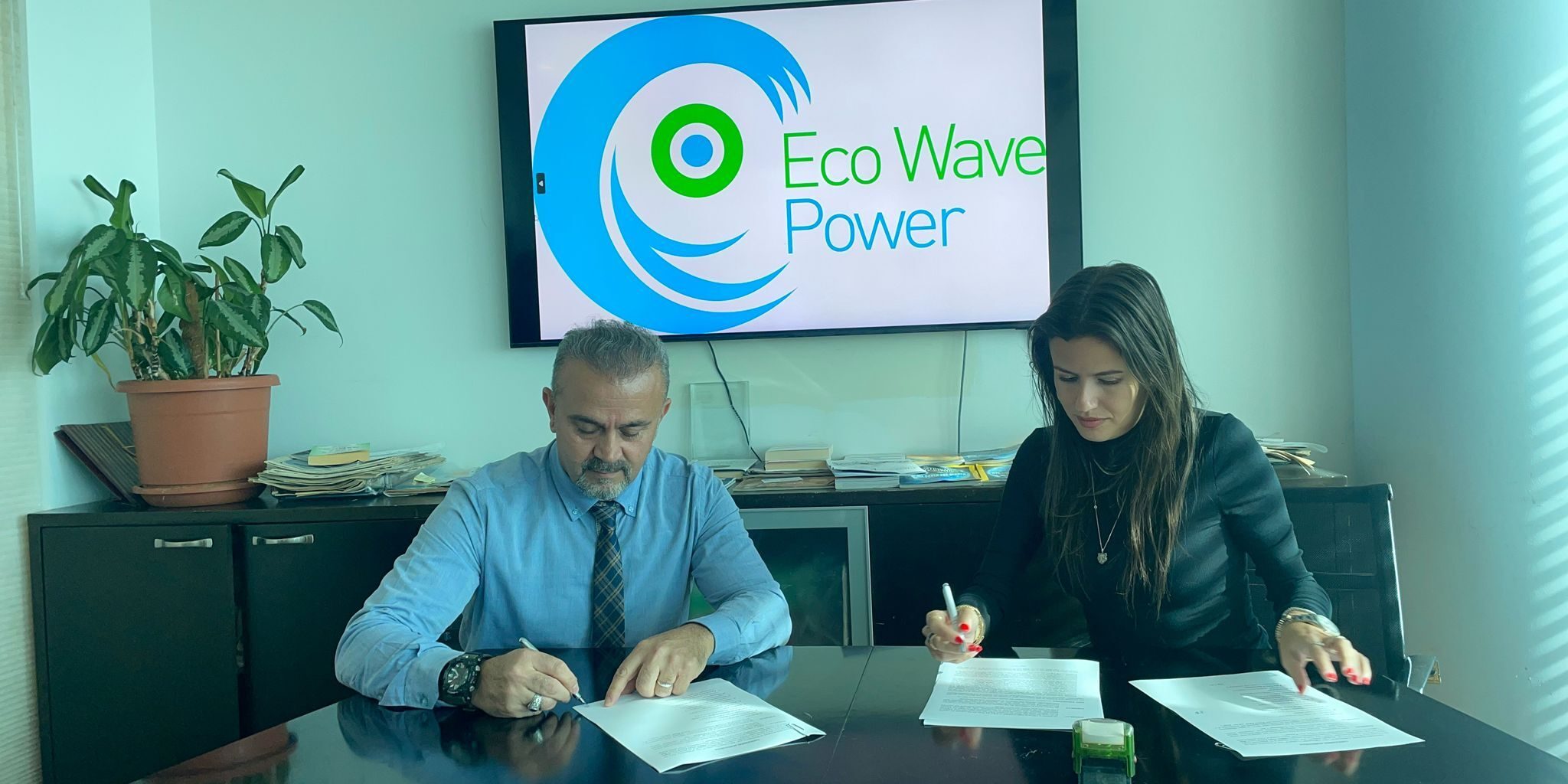 Stockholm, Sweden, December 8, 2022 – Eco Wave Power Global AB (publ) (Nasdaq: WAVE) (“Eco Wave Power” or the “Company”) announced today that it has entered into an agreement with OREN Ordu Enerji (“Ordu Energji”), a fully owned subsidiary of Ordu Municipality, for the potential construction of an up to 77-megawatt (MW) wave energy installation in Ordu, Turkey – the largest agreement in the Company’s history. The estimated $150 million power station would be Turkey’s first grid-connected wave energy station, and upon completion, would be the world’s largest wave energy power station.

According to the terms of the agreement, Ordu Enerji will assign nine (9) potentially suitable breakwaters to Eco Wave Power for a period of 25 years from activation of the relevant pilot or power station, while Eco Wave Power will be responsible for constructing, and commissioning the power plant(s) and selling the electricity to be generated by the power plant in accordance with an approved production quota to be determined for the site.

Subject to certain conditions, including, among others, receiving favorable results from feasibility studies and receipt of applicable licenses and permits, the 77 MW power station is planned to be constructed in several stages, starting with an up to 4 MW pilot station, and continuing with the construction, operation, and maintenance of the remaining capacity of the plant of up to 73MW. Ordu Enerji has a right of first refusal to invest partially in different stages of the project.

Mustafa Kemal Macit, the President and CEO of Ordu Enerji and Sefa Okutucu, Head of Environmental Protection and Control Department of Ordu Municipality, visited Eco Wave Power’s newest grid-connected power station in the Port of Jaffa (The EWP-EDF One Project) in Israel. This visit was followed by an official signing ceremony held at Eco Wave Power’s offices in Tel Aviv, with the participation of an official representative from the Turkish Embassy in Israel, Ms. Ayşe Mehlika Yıldız Ersen, who congratulated the parties for signing this first of its kind collaboration agreement.

“This is an important partnership that we hope further strengthens Türkiye and Israel’s ties,” said Ayşe Mehlika Yıldız Ersen, Third Secretary of the Turkish Embassy in Tel Aviv. “We are pleased to welcome Eco Wave Power and their technology to the Republic of Türkiye.”

Inna Braverman, Founder and CEO of Eco Wave Power said that: “We are very excited to announce this landmark agreement between Eco Wave Power and Ordu Enerji, as this relationship will allow us to provide clean electricity from Turkish waves, for the very first time. With ambitious sustainability goals and regional proximity to our headquarters, Turkey is an interesting location to further implement and develop our innovative wave energy technology.”

Mustafa Kemal Macit, President and CEO of Ordu Enerji commented: “With the goal to build a self-sufficient grid, Ordu sees Eco Wave Power as an important asset to fully realizing our potential for 100% clean energy. The entire municipality of Ordu is excited to fully realize the sea’s potential and use its unlimited source of energy to power our electrical grid. This project demonstrates that Ordu Enerji is committed to investing in innovative clean energy technologies.”

Since 2019, Ordu Enerji, a subsidiary of Ordu Metropolitan Municipality, has sought to contribute to the sustainable future of Turkey by turning to renewable energy sources. Ordu Enerji’s goal is to advance the energy sector throughout Turkey, in part by utilizing technology like Eco Wave Power’s wave energy conversion units.

The Company is currently finalizing the construction of its grid connected project in Israel, with co-investment from the Israeli Energy Ministry, which recognized the Eco Wave Power technology as “Pioneering Technology” and will soon commence the installation of its newest pilot in AltaSea’s premises in the Port of Los Angeles. The Company also holds concession agreements for commercial installations in Europe and has a total projects pipeline of 404.7MW.

Read more about Eco Wave Power at www.ecowavepower.com. Information on, or accessible through, the websites mentioned above does not form part of this press release.