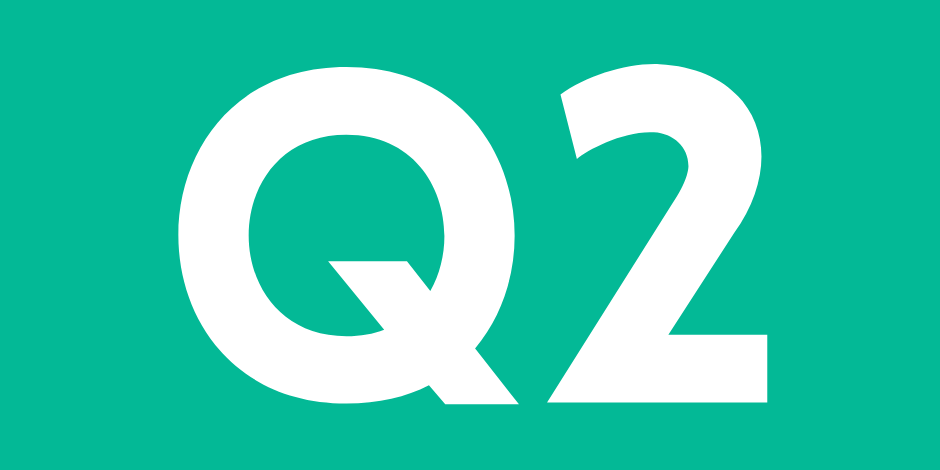 Significant events in the quarter

Significant events after the reporting date

A Word From the CEO

The second quarter of 2021 has been an eventful period for Eco Wave Power Global.

In the operational aspect, we have fully completed the breakwater’s cement works for the EWP-EDF One project and have transported the project’s conversion unit to the implementation site.

Currently, the Company is progressing with the production of the floaters and is in the process of installing the hydraulic pipes, building an access platform for the conversion unit, working towards finalizing the grid-connection works, and performing other necessary works on the land side of the project. Once the wave energy array will be operational and gridconnected, it will be the first time in the history of Israel that wave energy will officially connected to the national electric grid.

Whereas, in Portugal the company appointed Pedro Ernesto Ferreira as head of our Portuguese operations, shortly after we announced the incorporation of a subsidiary in Portugal, which commenced the licensing process for first 1MW of the 20MW Concession Agreement entered with APDL in 2020.

On August 19, 2021 we were pleased to announce that we received an installation and grid connection permit of 1MW in the form of a Small-Production Unit registration approval (registration number 5089) from the Portuguese Directorate-General for Energy and Geology (DGEG).

The Small-Production Unit registration approval is the first permit required by EW Portugal to proceed with the actual installation and grid connection of a first 1MW wave energy power station on the ocean side of the Barra do Douro breakwater.

In addition, the Company installed a Spotter Buoy in proximity to Barra do Douro breakwater, with the purpose of collecting wave data for Eco Wave Power’s planned wave energy project in the region.

We have also continued our new-markets penetration strategy with the signing of a memorandum of understanding with the Port of Pecem in Brazil for the joint exploration and pre-feasibility studies for a potential wave energy project of up to 9MW and participating in two accelerator programs: In Spain (Rising UP in Spain) and in the UK (Cleantech Bootcamp 2021). Both programs present a unique opportunity to establish partnerships and to grow in two of the world’s most attractive markets for wave energy.  Spain has 8,000 km of coastline and set an ambitious target of 74% renewables by 2030, while the UK has over 12,500 km of coastline and a target of reaching net-zero by 2050.

While on August 17, 2021 Eco Wave Power announced that its Israeli subsidiary, Eco Wave Power Ltd. entered into a collaboration agreement with the Procurement Administration in the Israeli Ministry of Defense for the Israeli Navy (the “Navy”), to examine the feasibility of installing Eco Wave Power technology at Navy bases, which may open a whole new potential market sector for wave power.

In the same time, during this quarter, we were able to reinforce the Company’s capital position, through the winning of three different grants: an EU grant (as part of the ILIAD Consortium, The European Green Deal), a grant from Wohl Clean Growth Alliance and a third grant from Innovate UK. We believe this reinforces the European interest and support for the wave energy sector.

In addition, we have dual listed our Company to the Nasdaq US (where our ADSs trade under ticker symbol: WAVE) and raised 9.2 million USD (around SEK 80 million), before deducting underwriting discounts, commissions, and other offering expenses.

The newly raised funds meet most of the near future capital requirements and enable us to accelerate our commercialization plan.

I would like to finalize my letter by welcoming the new shareholders of Eco Wave Power Global, following our listing on Nasdaq US on the first of July 2021.

Thank you for joining our journey of changing the world, one wave at a time!

Eco Wave Power is recognized as a “Pioneering Technology” by the Israeli Ministry of Energy and was labelled as an “Efficient Solution” by the Solar Impulse Foundation. Eco Wave Power’s project in Gibraltar has received funding from the European Union Regional Development Fund and the European Commission’s Horizon 2020 framework program. The company has also received the “Climate Action Award” from the United Nations.

This press release contains forward-looking statements within the meaning of the “safe harbor” provisions of the U.S. Private Securities Litigation Reform Act of 1995 and other Federal securities laws. Words such as “expects,” “anticipates,” “intends,” “plans,” “believes,” “seeks,” “estimates” and similar expressions or variations of such words are intended to identify forward-looking statements. For example, Eco Wave Power is using forward-looking statements when it discusses that the Company is building out a pipeline of ancillary technology services that it may provide to its customers and other parties, that the Company will gradually commence installation of floaters, its project pipeline and grants, its collaboration agreement with the Israeli Navy, including the terms of the agreement, the potential deployment of the Eco Wave Power technology for production of clean electricity for the Navy bases, its Concession Agreement with APDL, that once the Company’s wave energy array will be operational and grid connected, it will be the first time in the history of Israel that wave energy will officially connect to the national electric grid, and its participation in two accelerator programs and the potential from these programs. These forward-looking statements and their implications are based on the current expectations of the management of Eco Wave Power and are subject to a number of factors and uncertainties that could cause actual results to differ materially from those described in the forward-looking statements. Except as otherwise required by law, Eco Wave Power undertakes no obligation to publicly release any revisions to these forward-looking statements to reflect events or circumstances after the date hereof or to reflect the occurrence of unanticipated events. More detailed information about the risks and uncertainties affecting Eco Wave Power is contained under the heading “Risk Factors” in Eco Wave Power’s Registration Statement on Form F-1 filed with the SEC, which is available on the SEC’s website, www.sec.gov.